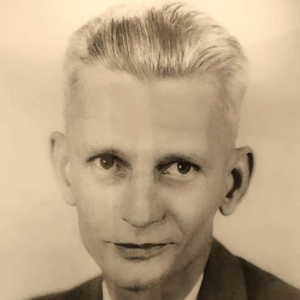 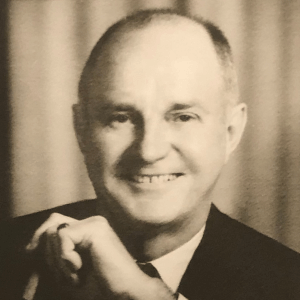 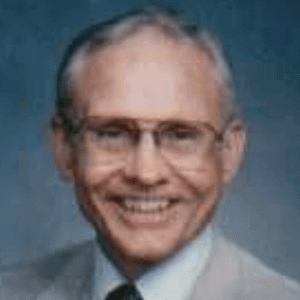 JOHN WOOLSLAIR SHEPPARD graduated from the University of Florida with a BA degree in 1953, and Juris Doctor degree in 1956, serving as Editor of the Florida Law Review while in law school. He entered law practice in 1956, but left shortly after entry to serve in the United States Army Infantry for two and one-half years, where he served in the Infantry, and on the Commanding General’s staff.

His early practice covered all areas of the law from civil trial work, criminal defense, family law, real estate law, business law and trial work, or as he expressed it, “whatever came in the door, no one else wanted to handle, or the Circuit Judge assigned in the area of Criminal Law”. (This was before the Gideon case.)

During the 1970’s and ‘80’s, his practice gravitated primarily to real estate and estate planning. In the real estate area, he worked in the development and leasing of the Edison Mall Shopping Center, which, at the time, was the largest Center on the West Coast of Florida. He was also involved in the legal work for most of the early condominiums developed in Lee County, particularly on Fort Myers Beach, Vanderbilt Beach in Collier County, Sanibel Island, and The Landings Community in South Fort Myers.

In the early 1980’s, the focus of his practice became centered in Estate Planning, and he was in the first class of attorneys certified as such by the Florida Bar, and has maintained the classification, in the area of Wills and Estate Planning since 1986. Mr. Sheppard became retired in 1993. He has served as President of the Lee County Bar Association, Chairman of the Circuit Grievance Committee, Chairman of the Judicial Circuit Judicial nominating Commission, and served on the District Court of Appeals Nominating Commission.

Mr. Sheppard has maintained an “AV” rating with Martindale-Hubbell since 1967. Mr. Sheppard has been involved in civic and charitable activities for many years and has served as Chairman and President of a number of local charitable organizations. In 2000, he was recognized as “Humanitarian of the Year” by the American Red Cross. In 1995, he authored a book on estate and future planning for lay people entitled, “If I Should Die Before I Wake”, and more recently, a book entitled, “Reflections”, and is currently working on a third book. 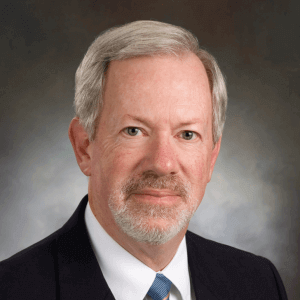 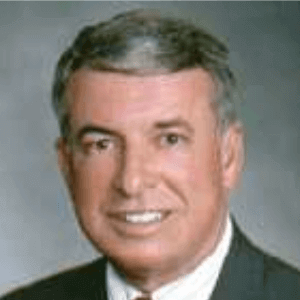 JOHN F. STEWART has practiced law in Lee County, Florida since July of 1973. Mr. Stewart is a partner/shareholder in the law firm of Sheppard, Brett, Stewart, Hersch & Kinsey, P.A. He has a Bachelor of Arts degree from Drake University (1969) and his Juris Doctor from the University of Iowa, College of Law (1972). John’s practice is in the areas of estate planning, probate and trust administration, real estate law, and guardianship.

John is married to Brenda L. Stewart and has two sons: Charles J. Taylor (stepson) and John “Casey” Stewart. John is a “sports nut” who has coached youth sports for over 20 years and who still attempts to occasionally play basketball, tennis, and golf. He also remains the biggest Iowa Hawkeye fan in Southwest Florida.